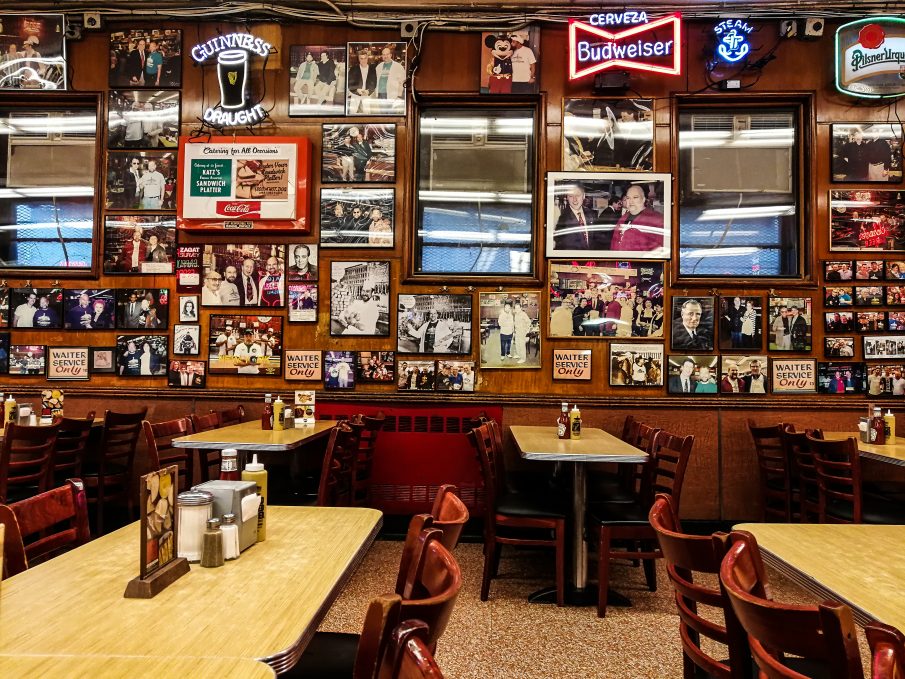 There is nothing more New York than pastrami on rye and the most famous place to get it is at the legendary Katz’s Deli. Katz’s Delicatessen was first opened in 1888 in lower East Side New York, but at that time the deli was named Iceland Brothers. The name changed in 1903 to Iceland and Katz upon the arrival of Willy Katz to business and changed again to Katz’s Delicatessen in 1910 when Willy’s cousin joined and bought out the Iceland Brothers. During World War II, the three sons of the owners were all serving their country in the armed forces, and the family tradition of sending food to their sons became the company slogan “Send A Salami To Your Boy In The Army”. The original location on Ludlow Street also changed to nearby Houston Street. That’s where you can find it now.

This deli is like a living museum. Not only is it the oldest Jewish deli in New York but it is one of the only deli of its kind still in operation at all. Walking into the deli, one cannot go without having a look at the numerous wall-mounted pictures of celebrities and visitors from around the world who might have sat at the same table as I have. It got even more famous after a scene in Where Harry met Sally movie in 1989. Since then, even more, people want to visit the place because of the movie.

I mentioned before that this place gets crazy busy during the day. That is the reason why I tried coming there as soon as they open. And just as I hoped it was still quite empty. I also noticed that most of the guests were locals so not that many tourists yet (that changed already when I was leaving the deli).

How to order at
Katz’s Deli

There’s also a whole procedure with visiting and ordering food at Katz’s. As soon as you enter the deli you get a ticket. All of your orders get written on it and you hand it over when you pay. Make sure that you don’t lose it because otherwise, you can get a fine of up to $50. Most of the deli is self-service – there are four counter stations which serve different items. In the front is grill station where you cheesesteaks, burgers, hot dogs, knishes, soups, and egg creams.

Then is the most famous station – cutter station. Each cutter has his own station. The line on the closest one is usually the longest because people don’t realize that. So move in a little bit. I didn’t have any problems with that because there were not that many people there at the time of my visit. Also, do not forget to tip the cutter once he’s done preparing your sandwich. A few singles is okay, maybe a $5 if you’re ordering for more than one person. Sides & sodas is the next station down right before the trays. The last counter is where you can order specialty items like latkes and blintzes.

After you get all of your food you can seat anywhere in the middle or the rear of the restaurant. Tables along the front wall are only for waiter service so do not seat there. Maybe you are lucky and can seat at the same place where Harry and Sally sat back in the 80s. Once you are done go to the cashier with your ticket and pay with cash because they only accept cash

What to eat at
Katz’s Deli

There are a few foods worth trying here. These are matzo ball soup, latkes and of course the famous pastrami on rye sandwich.

I only had the sandwich since this itself is huge even for American standards. Traditionally, pastrami is made from beef navel which is a small piece cut from the muscle known as the plate. Katz’s Deli prides itself in making pastrami the old-school way. They cure meat for 3-4 weeks, it is then smoked in a smoke-house for 48 to 72 hours under very low temperature. After the smoking process is done, meat is boiled for 4 to 6 hours – longer than anyone else would do – and, finally, steamed for another half hour, then cut by hand.

I was not able to finish everything like the majority of people. The price might not be the cheapest at around $20 but it’s definitely worth the money. It was definitely the best and also the biggest pastrami sandwich that I ever had. It was full of flavor because of the special smoking process and also the type of meat that they use. Together with the spices is definitely one of the most compelling meat dishes that you can get. No wonder that this is the best place in the whole of New York City to eat pastrami and it will stay like that in the future as well, hopefully. 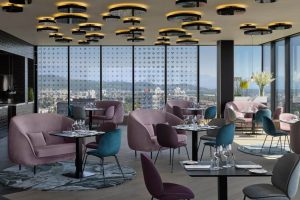 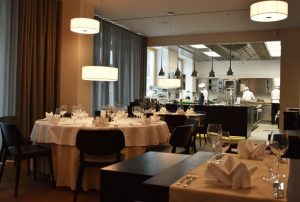 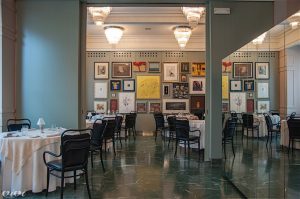