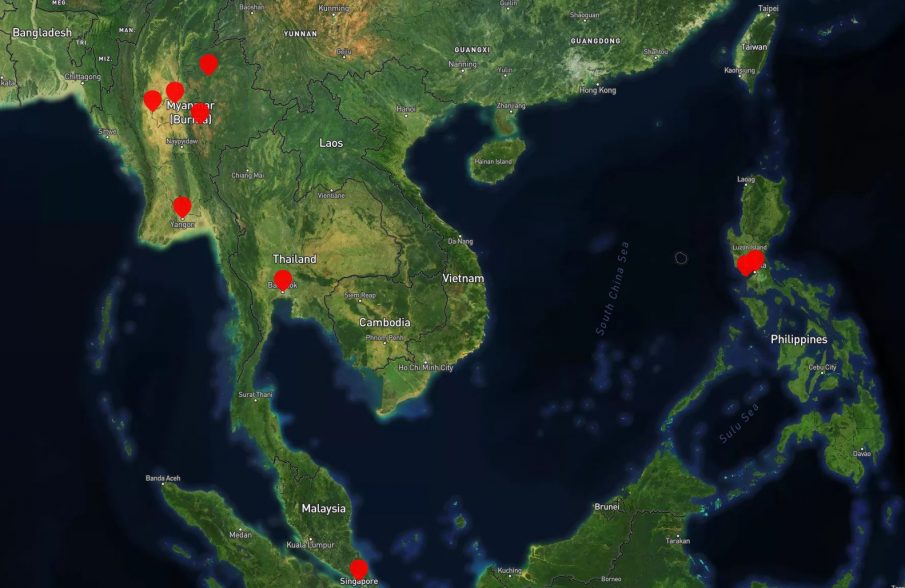 My traveling year of 2019 has started with another trip to Asia. Unfortunately, I only had about a month this time but I still took advantage of the time that I had as much as possible. This was somehow the shortest trip that I went on so far. On the other hand, I was still able to enjoy it a lot and experience a lot of new things.

My trip lasted for 27 days in total from the time I left from home till I got back home. I was traveling between the 30th of January and 25th of February. February is a great time to visit Manila and the Philippines. It is not that hot yet and rainfall is in its minimum. Same goes for Bangkok. There might be some occasional rain showers although in my case I experienced just dry conditions. It is also not that hot yet but closer it gets to April hotter it gets. This South-East Asian metropolis was suffering by really bad air quality and haze just a few weeks before my arrival. During my stay, though, the air quality was much better. Furthermore, I never encountered bad air quality when I was in Bangkok at the end of February.

The best time to visit Myanmar is from November to February when temperatures are relatively manageable. From March to May, the country becomes very hot. I spent almost three weeks in Myanmar in February and I saw different weather situations there. In Yangon, the mornings were quite fresh but from about 1 or 2 pm till sunset it was quite hot. The temperatures were about 36°C or 37°C but my weather app on my phone said that the real feeling was about 43°C! That is why I spent most of the afternoons in the hostel. In Bagan, it was much better. Mornings were even fresher, someone could say a little bit cold already. Later in the day, it was also less hot than in Yangon. Similar weather conditions were also on Inle Lake but the morning when we went on the sunrise tour it was actually quite cold. On the other hand, Hsipaw and the hills surrounding that town was definitely the coldest in the mornings, evenings and during the night. On the 2nd evening was also the only time I experienced a storm in Myanmar. Even the guide said that that was quite uncommon.

I went on this trip to experience new cultural things and try new food. One of the main goals was to visit Myanmar. This is my 2nd to the last country in South-East Asia that I have not been to yet. Myanmar, also known as Burma has just opened to tourism not that long ago. That is why I wanted to visit it before it gets too touristy. Hopefully, it will never get as bad as Thailand.

There are already some places that are very famous there. Bagan with over 2,200 temples and pagodas to visit. Inle Lake with its famous stilt houses and the fishermen (although those are mostly just for tourists nowadays). So I can say that my main reason for going there was a combination of nature, culture/history, and food. As I’ve mentioned in the beginning I have already been to a few places before (Bangkok, Manila, and Singapore).

I decided to return to the Philippines this time as well. I didn’t have that much time in total so I only stayed in Manila for a few days. That was definitely worth it as well since I was able to eat Filipino food after almost a year again. This cuisine is one of the best in my opinion because of so many diversity in flavors and dishes as well. Furthermore, I like returning here because Filipino people really proved to me last year that they’re one of the most welcoming people.

This time I started my trip in Manila and Singapore was in the middle of the way to Myanmar. I ended my trip in Bangkok with contrast to last year when I started my trip there. There were still a lot of things (especially in Manila) that I did not see yet and foods that I have not tried yet. Written below are some of the highlights from my trip although there are many more that I didn’t include in this list as well

Planning this trip was easier than before because I gain quite a lot of experiences from my past two trips to South-East Asia and I was going to the same part of the world so I knew a bit about what I can expect. Like last year, I decided to book an open-jaw flight, meaning that I started my trip in one city and ended in another so that I did not have to go back to the starting point. I saved some time by flying to and from some places (i.e. Bagan to Inle Lake).

Previous Post SOUTH-EAST ASIA TRIP 2K18: THE ARRIVAL (DAY 2)
Next Post Myanmar eVisa: How to get a tourist visa online for Myanmar 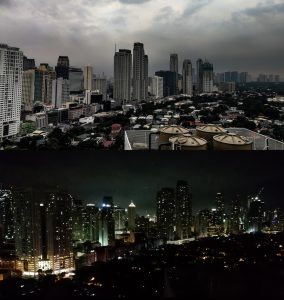