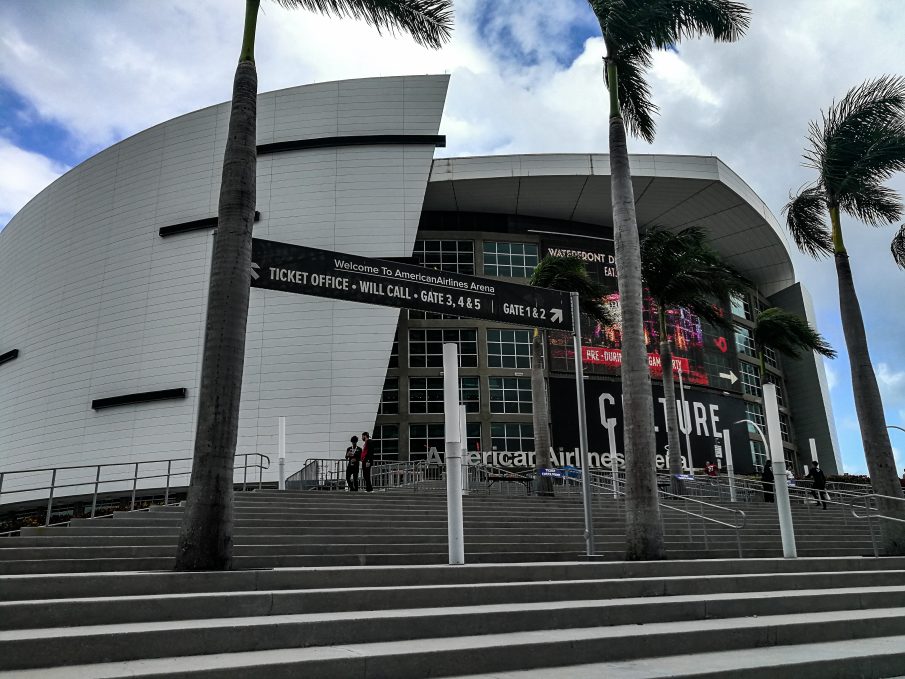 How many of you have done something completely spontaneous? Well, I do that occasionally. One of that times was in September 2018. I’m a big basketball fan. I did play it more seriously when I was younger too. One of my biggest wishes was to watch an NBA game in person. I was in North America a couple of times already before but unfortunately, there were not any games in that city at that time or I was there when the season didn’t begin yet. So what happened then?

It was a cloudy morning near the end of September. I often check Facebook for any new flight promotions from Slovenia or from any of the airports in the proximity. I suddenly encountered news about a flight deal at the end of March. This made me feel excited immediately. Why? Because the dates were specifically around the game between the Miami Heat and Dallas Mavericks in Miami. You may not know that but these two clubs are where two of the best basketball players from Slovenia play. They are not the best players just in Slovenia because they are very well known around the world as well. They are Goran Dragić (Miami Heat) and Luka Dončić (Dallas Mavericks).

The price for the return flight was only 280 euros! There was no chance that I would have missed it out so I immediately contacted a few of my friends and they were interested in it as well. So we bought the tickets the very same day. This was really going to be a short trip because our outbound flight was on the 27th of March and we were already going back on the 31st of March. The fare only included carry on but that was fine since the trip was not that long anyway.

The ticket prices for the flights were getting higher in the following months. That did not stop more and more people from Slovenia to continue purchasing them and that only meant one thing. There will be a lot of Slovene fans in Miami and I already knew that the atmosphere will be great. (If you watch any sports games in the States, particularly indoor ones, you will notice that it sometimes feel more like a theater than a sports game, especially compared to Europe)

None of us has ever been to any NBA games that were held in Europe or any of the regular games in the US or in Canada. There were more options on getting them but the most reliable seems to be a site called Ticketmaster. The process there is quite straightforward and does not any special dedication in this post. There was only one option of getting the tickets, though, and that was an e-ticket. That meant that we would only have it on our phones which is on one side okay because it meant less paper used for the tickets so fewer problems for the environment. It also meant that we would have it as a souvenir like for some other events where I got paper tickets.

We got tickets in sector 324 which is somewhere in the middle, not in lower areas, and also not in the very top area. So we were not just under the ceiling. They were a resold tickets (usually sold by season ticket holders). And it was only possible to buy them in pairs of two, so we bought two pairs since there were four of us in total. The prices of the tickets were the cheapest, to be honest. We paid about $125 per pair. 4 tickets then cost practically as one return flight ticket. That is quite a lot more than what people usually pay for a basketball game in Europe.

The next task to do was to find where to stay. Miami and South Florida in general has very high prices for hostels and hotels. The time of the year did not help either. It was the season of spring breaks already and on top of the Ultra Miami festival was held around that time.

Slovene people that were planning on going to Miami created a special Facebook group just for that purpose: helping out each other where to sleep, what to do, etc. All the places that people were mentioning there were way out of our budget. We started to think about other alternatives. One of them that popped up was Airbnb. Miami as a city is quite dangerous. There are definitely some areas that have to be avoided. At first, two options were appearing. We either choose to stay near the arena in a more expensive option, or in a less safe area where it’s cheaper. Luckily, a third option appeared. I found a very nice-looking Airbnb in the Brickell area. According to all the reviews about that area it seemed to be safe there as well.

In the end, we choose the 3rd option because it was in a safe neighborhood, it was relatively cheap and it had two twin bed cottages. One cottage cost for 4 nights about 290 euros (145 per person). That meant only about 36 euros per person per night. That was cheaper than some hostels in Miami which did not look not even close to how great this Airbnb looked like.

One of the last steps was to choose how to get to Vienna Airport from where our outbound flight was. We chose a well-known shuttle company GoOpti which specializes in airport transfers, especially to the airports near Slovenia. The price for the return transfer was about 30 euros. The regular price is a bit higher but we used a discount code during their Black Friday promotional period.

We decided to not rent any car because we were not planning on going anywhere outside of Miami. Therefore using Lyft and Uber was more efficient since 4 of us would have shared it. One of the mandatory things for people from Europe to do in order to enter the US is to fill out the ESTA form online. All of us have been to the US in the 2 years before the departure date, so none of us had to fill it out again. This is the end of the first part which was more like an introductory post. In the next post, I will already write about the departure 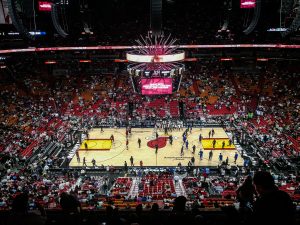 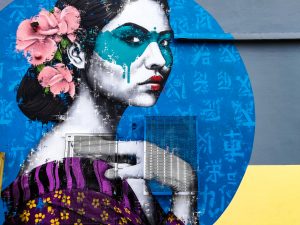 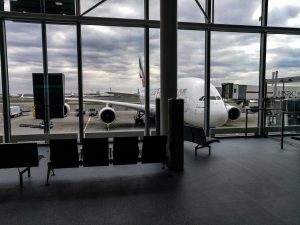